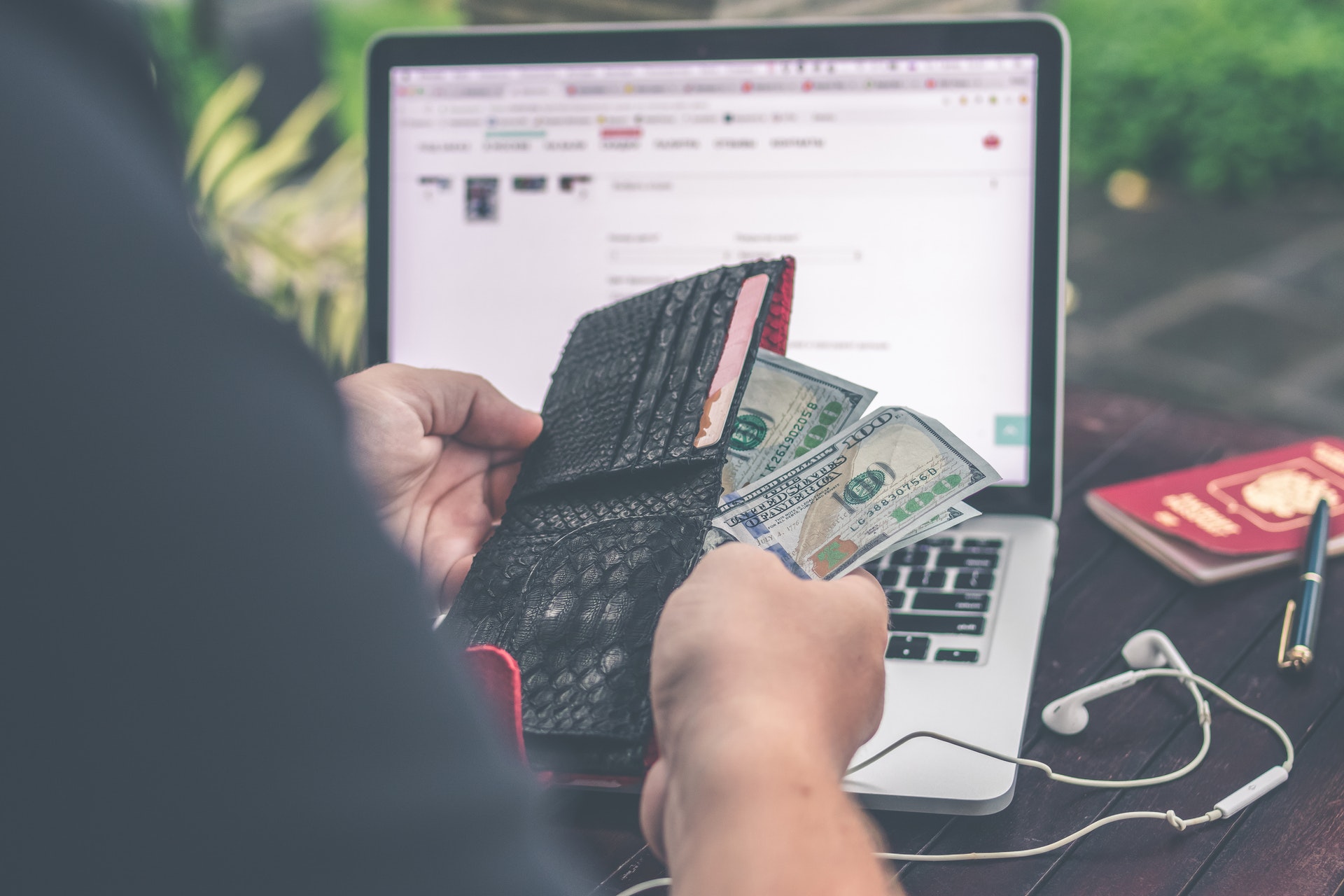 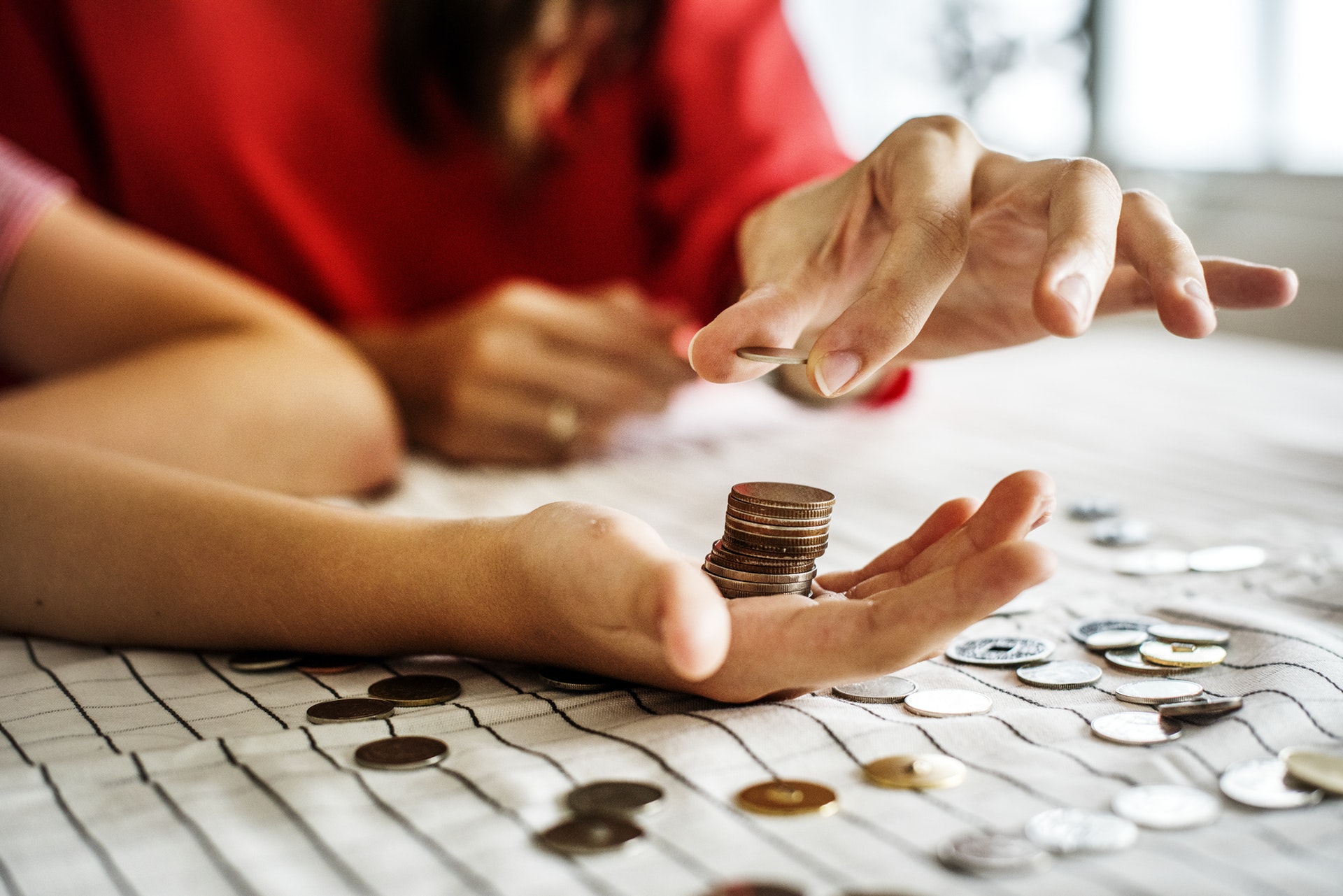 Landing a promotion at work is something you should be striving for in any case. But it’s not just about getting to that point – you should also know what to do with all that extra money to begin with. Some people go about their careers in a very undirected manner in this regard, and then end up wondering why things aren’t lining up as they expected.

The truth is that it takes some skills to deal with additional income, and you have to know how to integrate it into your life properly. Otherwise, you’re just going to waste that money in the best-case scenario. And in the worst, you’ll find yourself spending more and more until you can’t afford your lifestyle even on your new increased salary.

Saving is of course always an option. But in general, it’s only a viable one if you don’t already have enough savings built up in the first place. There’s a reasonable limit to how much money you should have saved up, and continuing to pile up more after that is more or less a waste of that money’s potential. If you’re not sure, talk to your bank. They should have some suggestions based on your current situation, and what they’ve seen in other customers in the past.

Of course, it’s never a bad idea to maintain a good level of savings, so it should go without saying that this is exactly where your money should be going if you don’t have that foundation established already.

Don’t Jump to a Higher Level Yet

You might be tempted to boost your lifestyle in this way or that. After all, you can afford it now, and you’ve earned it. So why not switch to a faster internet contract, upgrade your computer, buy a new car, and more? The problem is that all of these things are attached to a higher lifestyle, and you have to be prepared to truly make that switch.

Because once you do, it will be very difficult to go back. And it’s also easy to overstep and start spending on things that are above even your new level. This can lead to disappointment once you realize that you can’t keep up with that lifestyle in any realistic manner, and you’re going to have to cut back on your expenses eventually. Needless to say, this can be a very soul-crushing moment if you’re already used to living life another way.

Can You Keep the Ball Rolling?

On that note, consider if you can continue to maintain that new lifestyle in the first place. If it’s because of a raise at work, that’s great – you can probably reasonably expect that your life will continue in the same manner in the future. But if the boost was only temporary, like hitting the jackpot from the lottery, that’s a completely different story.

If that’s the case, then making any permanent changes to your lifestyle is most likely a bad idea that will lead to negative developments in the future. Make sure that you can maintain the current status quo for as long as you will need to if you want to live your life in this way.

Your current habits will need to change as well. From small things like the ones we described above, to more major ones, like how often you eat out, where you do your grocery shopping, and more. If you need to take out a loan, you’ll deal with different conditions compared to your previous situation as well. All of these things will take some time to adjust to properly, and you should not be surprised if you are finding it hard to change your life in the necessary way.

Last but not least, remember that extra money can sometimes draw out the worst in people around you, and you should be prepared for that, whether you like it or not. Don’t be surprised when people start coming out of the woodwork asking for money, reminding you of the “great times” you’ve had together – which you may not even remember at all, because they never existed. Don’t be sad though – take this as a blessing, because it will reveal the leeches in your life. But make sure that you’re prepared to put your foot down and chase them off once they do start showing up.

Because if you don’t, the problem is only going to get worse, and you’re going to find it very difficult to live with the pressure at some point. This is not an exaggeration – it’s a very real problem faced by many people who suddenly come across some extra money in their lives.